During the financial crisis of 2008, things got scary. Large Wall Street firms were going under, stock prices were plummeting, and layoffs and unemployment rates were soaring. And, all this was happening in the midst of the 2008 presidential election. Talk of another Great Depression was in the
air. In fact, polls showed a majority of Americans feared another depression was actually happening. Housing prices were dropping sharply in most communities, and more and more properties were ending up in foreclosure. Investing didn’t seem so fun anymore. However, despite the fact that the
downturn was the worst in decades, it had similarities to prior downturns, and those who kept their perspective and their cash ready were able to invest at attractive prices. The best investment vehicles for building wealth — stocks, real estate, and small business — haven’t changed. But, you still need money to play in the investment world. Like the first edition of Investing For Dummies, the sixth
edition of this national best-seller includes complete coverage of these wealth-building investments as well as other common investments, such as bonds. 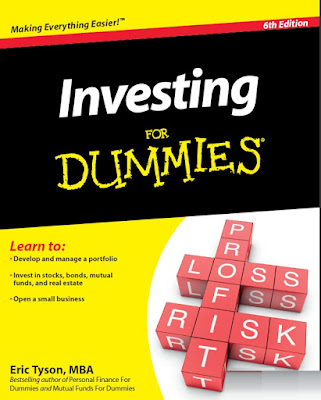