Several years ago Ben Graham, then almost eighty, expressed to a friend the thought that he hoped every day to do “something foolish, something creative and something generous.”

The inclusion of that first whimsical goal reflected his knack for packaging ideas in a form that avoided any overtones of sermonizing or self-importance. Although his ideas were powerful, their delivery was unfailingly gentle.

Readers of this magazine need no elaboration of his achievements as measured by the standard of creativity. It is rare that the founder of a discipline does not find his work eclipsed in rather short order by successors. But over forty years after publication of the book that brought structure
and logic to a disorderly and confused activity, it is difficult to think of possible candidates for even the runner-up position in the field of security analysis. In an area where much looks foolish within weeks or months after publication, Ben’s principles have remained sound—their value often enhanced and better understood in the wake of financial storms that demolished flimsier intellectual structures. His counsel of soundness brought unfailing rewards to his followers—even to those with natural abilities inferior to more gifted practitioners who stumbled while following counsels of brilliance or fashion. 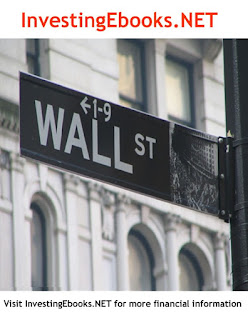